Well, to be truthful not entirely, as I don't have enough Black Legion to complete the 1500 point army I require for the Vanhammer Tournament this weekend. This is not actually as big a problem as it might seem as I have tonnes of Chaos from the other Legions and I was working on an Iron Warriors force too, so combining these two takes me up to 1500, yay! I'm not posting my list on here as walls have ears (and other body parts due to unpredictable Chaos mutations), but here are some shots of items I'll be taking. I'll add more over the next few days as I get more done. 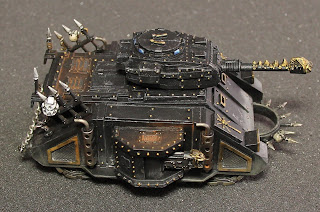 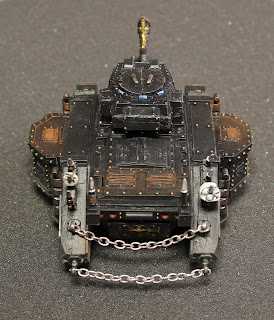 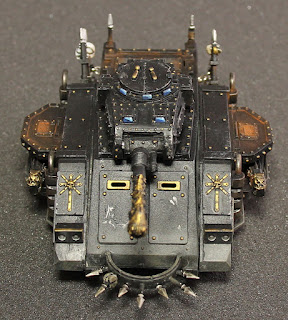 Terminator Squad, shots from Sunday, other figures are assembled and all 75% complete or better. 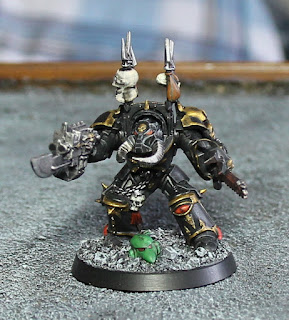 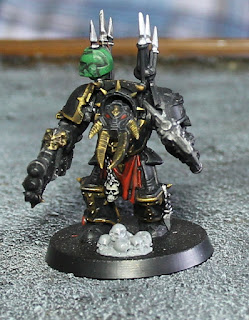