Both old metal figures, photos from an old PC. 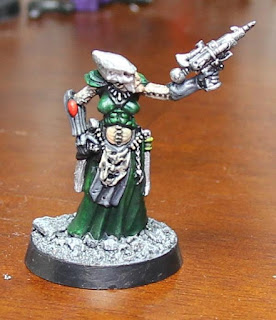 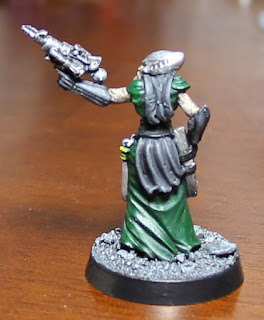 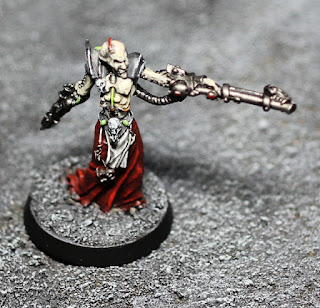 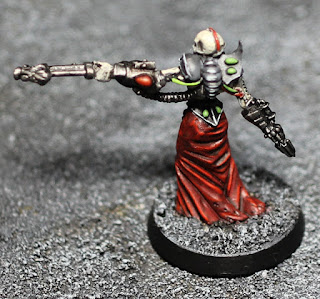 Another old PC photo - I just use him now as a Haemonculus as I have the new model. 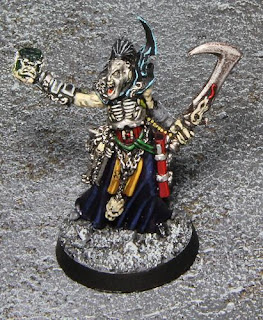 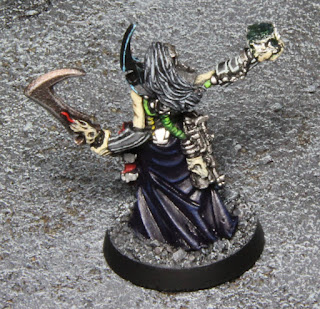 Just a couple of quick snaps to show I've added the mechanism to swap the guns now - magnets failed me, even re-enforced with brass rod. Final solution was friction fit with long brass rod, with a smaller offset rod to stop rotation. Basing sometime after Adepticon. 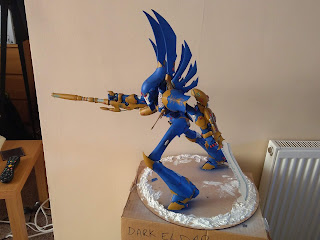 Another photo from an old PC, a Malys conversion I did for someone else, from the Finecast Lhamaean. 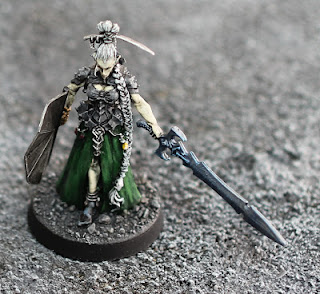 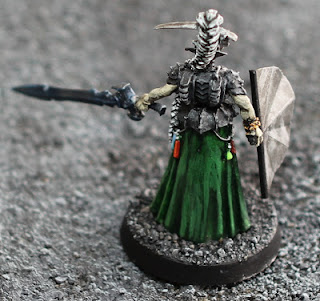 I posted the build steps a few years back, well here's the finished article. 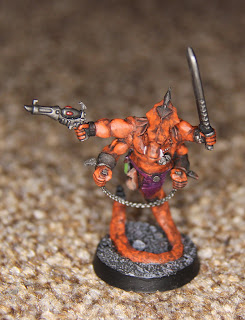 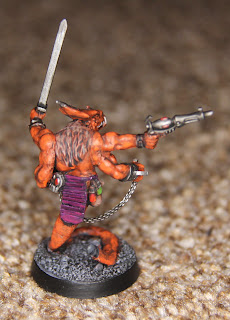 One of only 2 I've ever completed, found this old photo on an old PC. 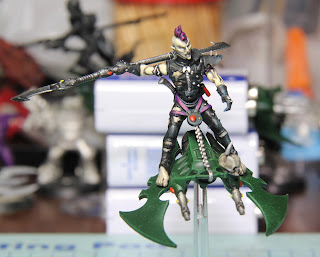 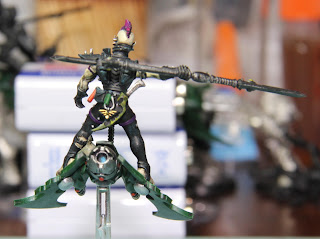 From before the days of an official figure, a Dark Elf witch converted with an old Splinter pistol. 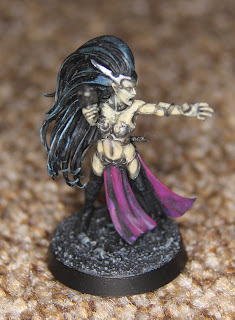 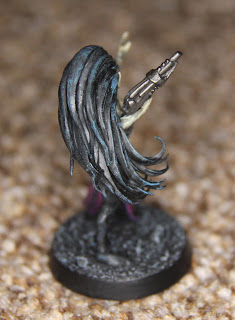 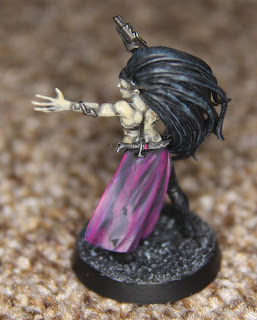 Just the Finecast figure, given a speed coat of blues. 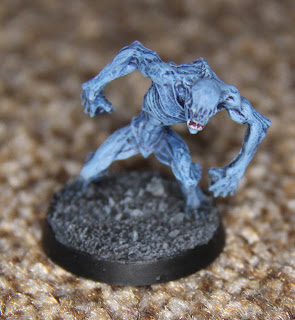 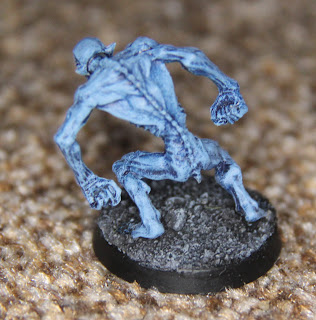 I've been quiet for a bit as I've been super short of gaming time, and everything else is Adepticon prep. After problems with the ticket purchase for said event, where we lost out on everything due to page crashes on Android, the staff have been super helpful, and we're now still playing in the 40k Doubles! Lisa even managed to swing a VIG ticket from the draw somehow! :)

Anyway I've been sorting through figures to take, and found some of my Drukhari that I've never shared online as far as I know. I'll post them up over the next few days, then hopefully I'll have some Alaitoc stuff to share, as something will be done 100%. On the not of the Alaitoc, I'm doing a super fast scheme, not really up to my level but I'm trying to complete all my Aeldari armies in 2020 to a decent playable level.

Here' my metal Beastmaster with a small conversion, he has a pony tail courtesy of a Chaos Space Marine's chainsword tassle. 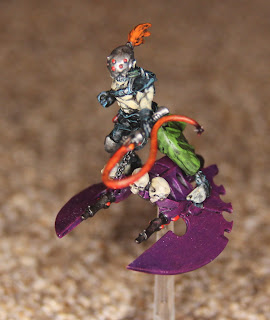 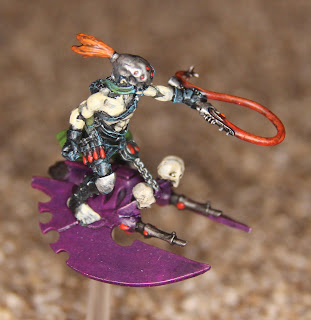 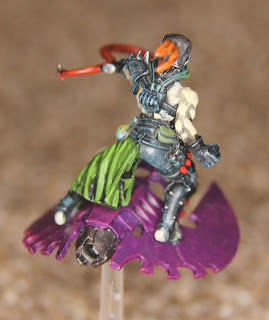