Another item for my Cold War Romanian army is a TAB-71, which is a Romanian copy of the Soviet BTR-60 with local customisations. The model I've used is a Hobbyden BTR-60 with a re-profiled nose, which is the principal difference. The outstanding jobs are to add the round sight on the side of the turret then paint. 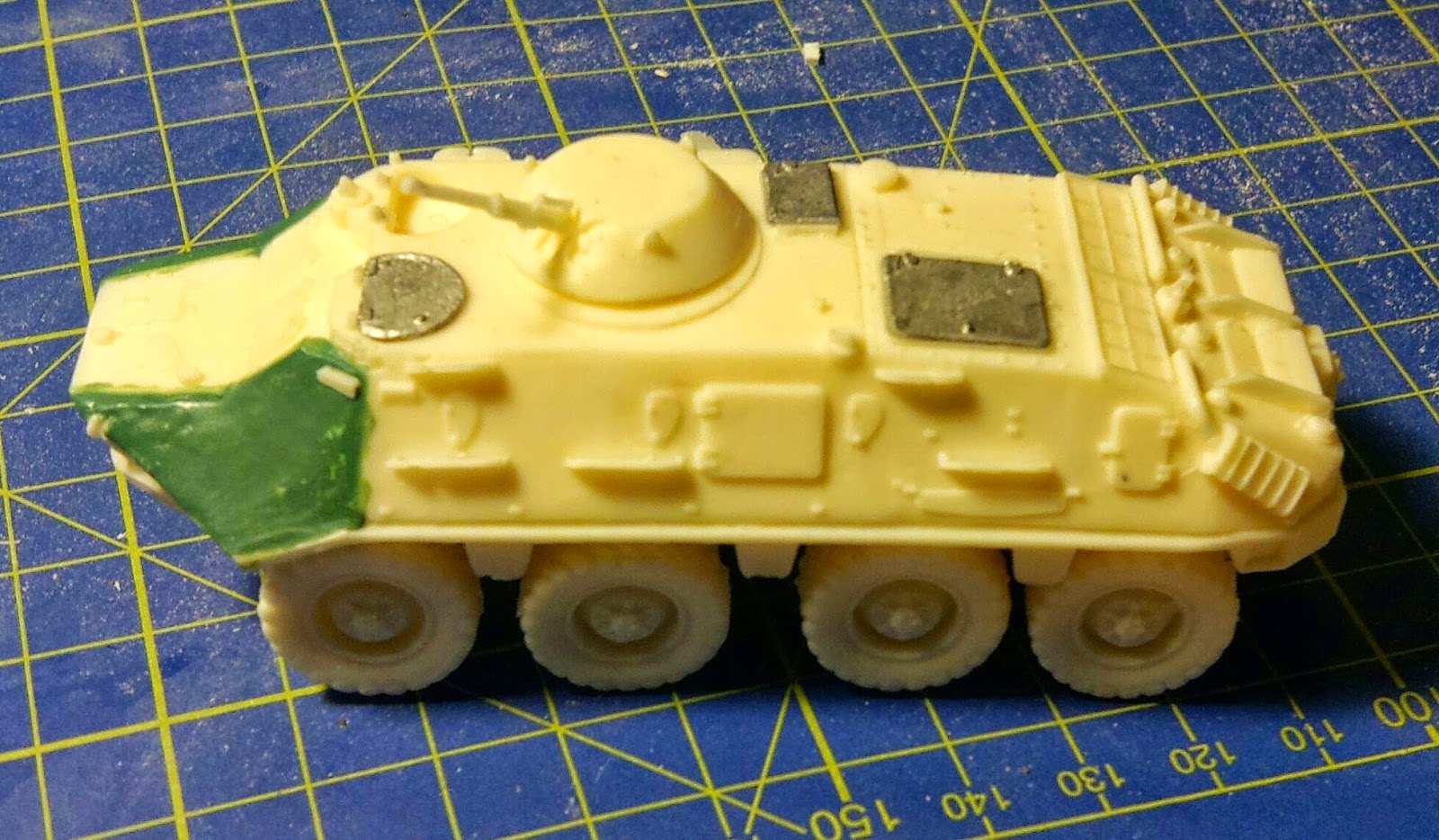 The infantry for my Romanian force are all Elheim Russians or East Germans with custom heads sporting Romanian helmets, also sculpted by Matt at Elheim.

The Russians, in addition to requiring a head swap, also need their trouser legs trimming at the top and bulking at the bottom to resemble more conventional leg wear. The figures are supplied with the Soviet style trousers that are baggy in the thigh and worn with tall boots.

Here are 2 sets of PIP shots of some Motor Rifle troops in both the summer uniform and the camouflage oversuit. 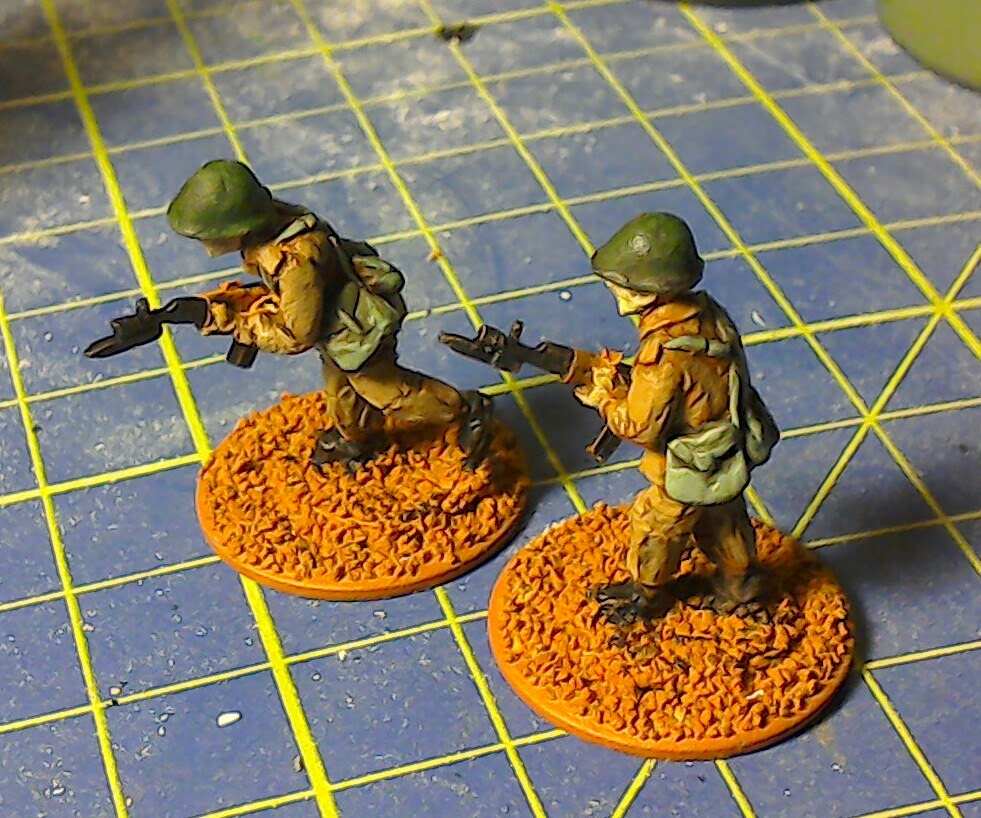 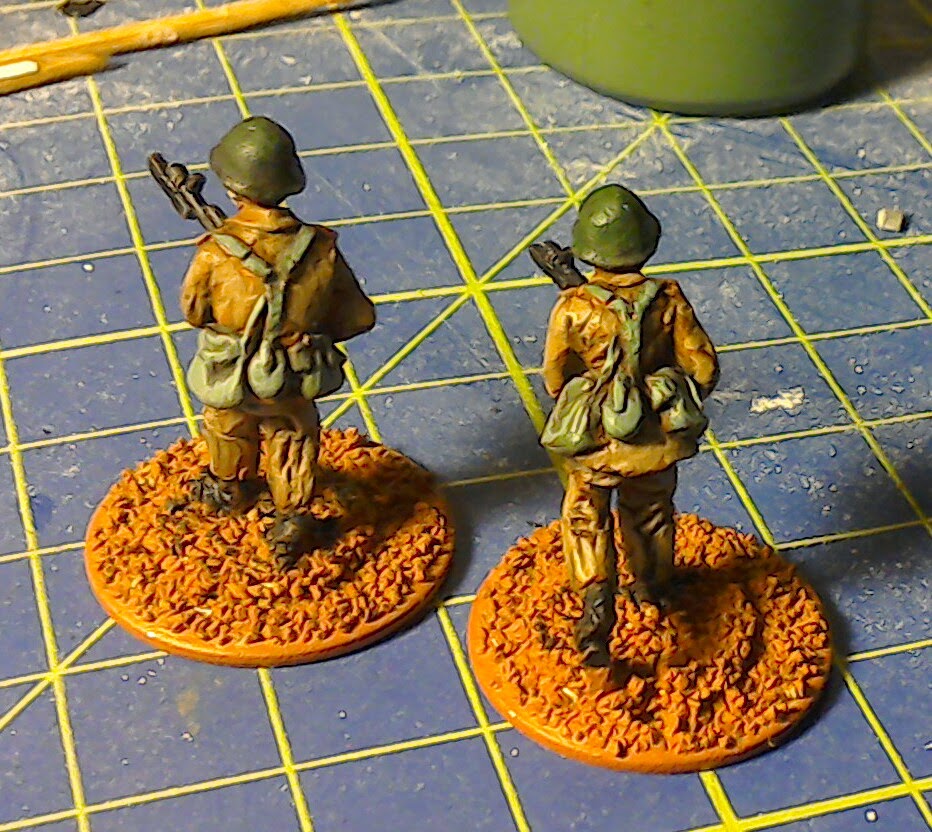 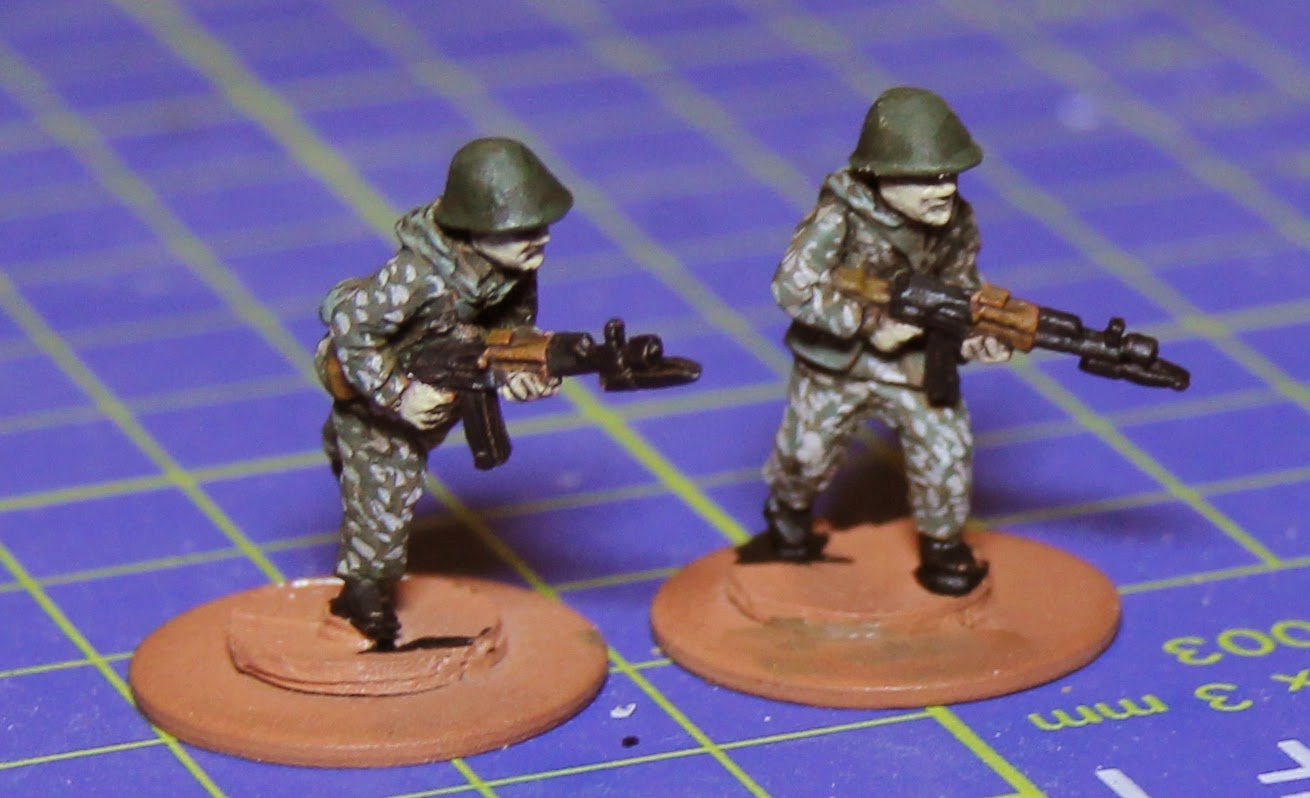 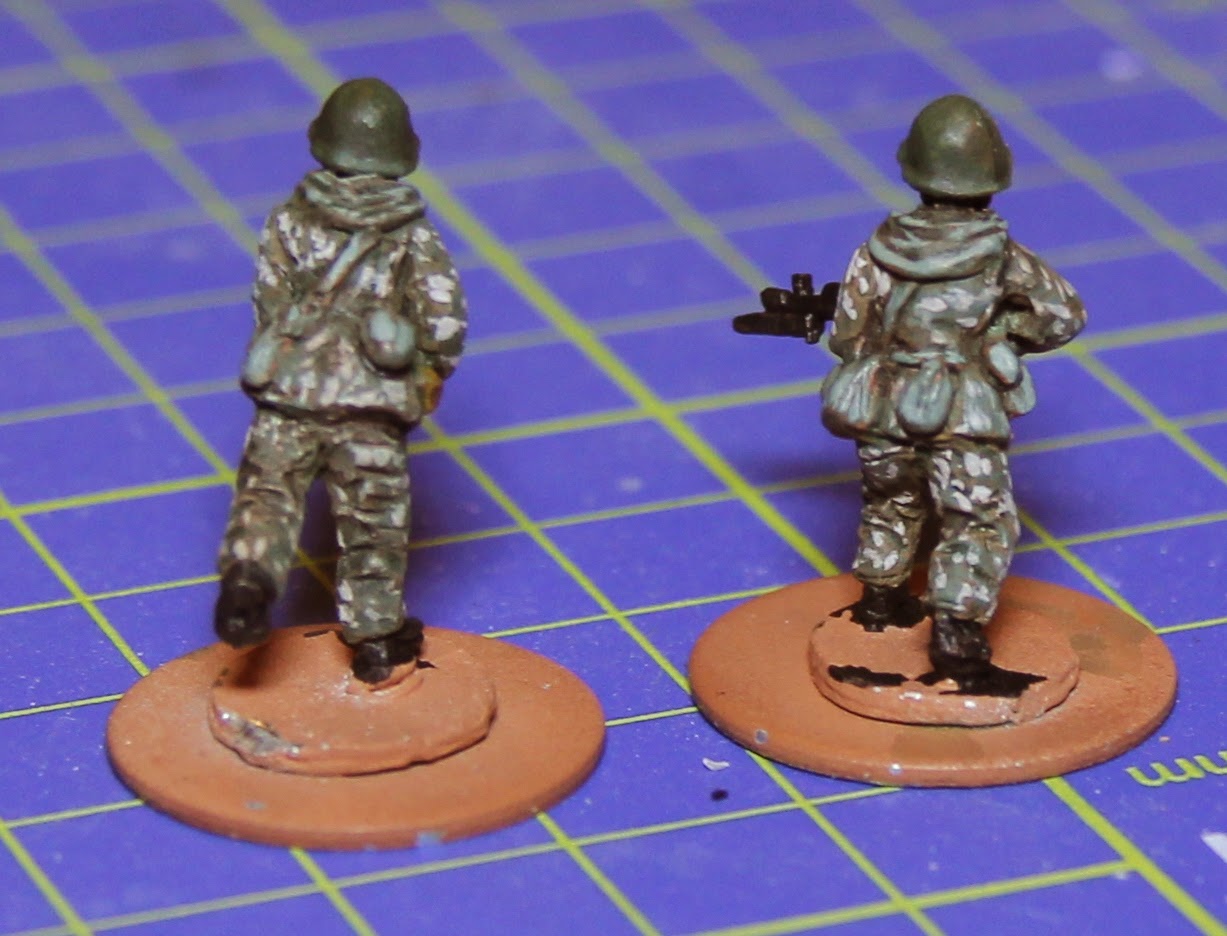 Here's the group shot showing the first batch before they were painted and sporting the lengthened trousers and custom Romanian heads.

I have finally completed this model - it's been sitting half finished for over 2 years, but no longer. I can't say I've enjoyed painting it at all, so I'm doubly glad it's done. The base is of course a CD - a Gwen Steffani album that was stuck in the CD player of the VW Golf I bought whilst I was in Canada. Needless to say I managed to extract it and because it was scratched to the point of uselessness, I managed to reused it way more constructively! 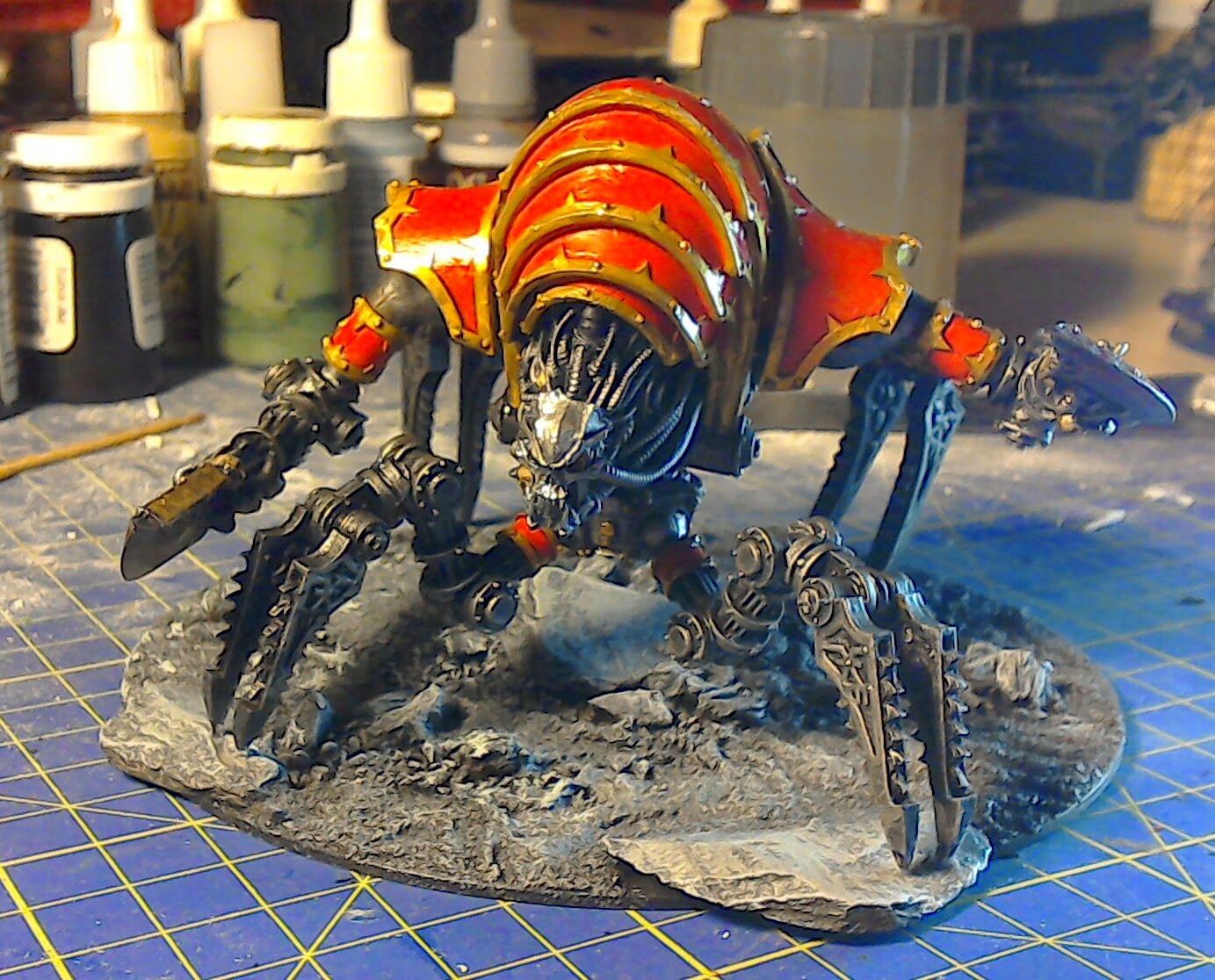 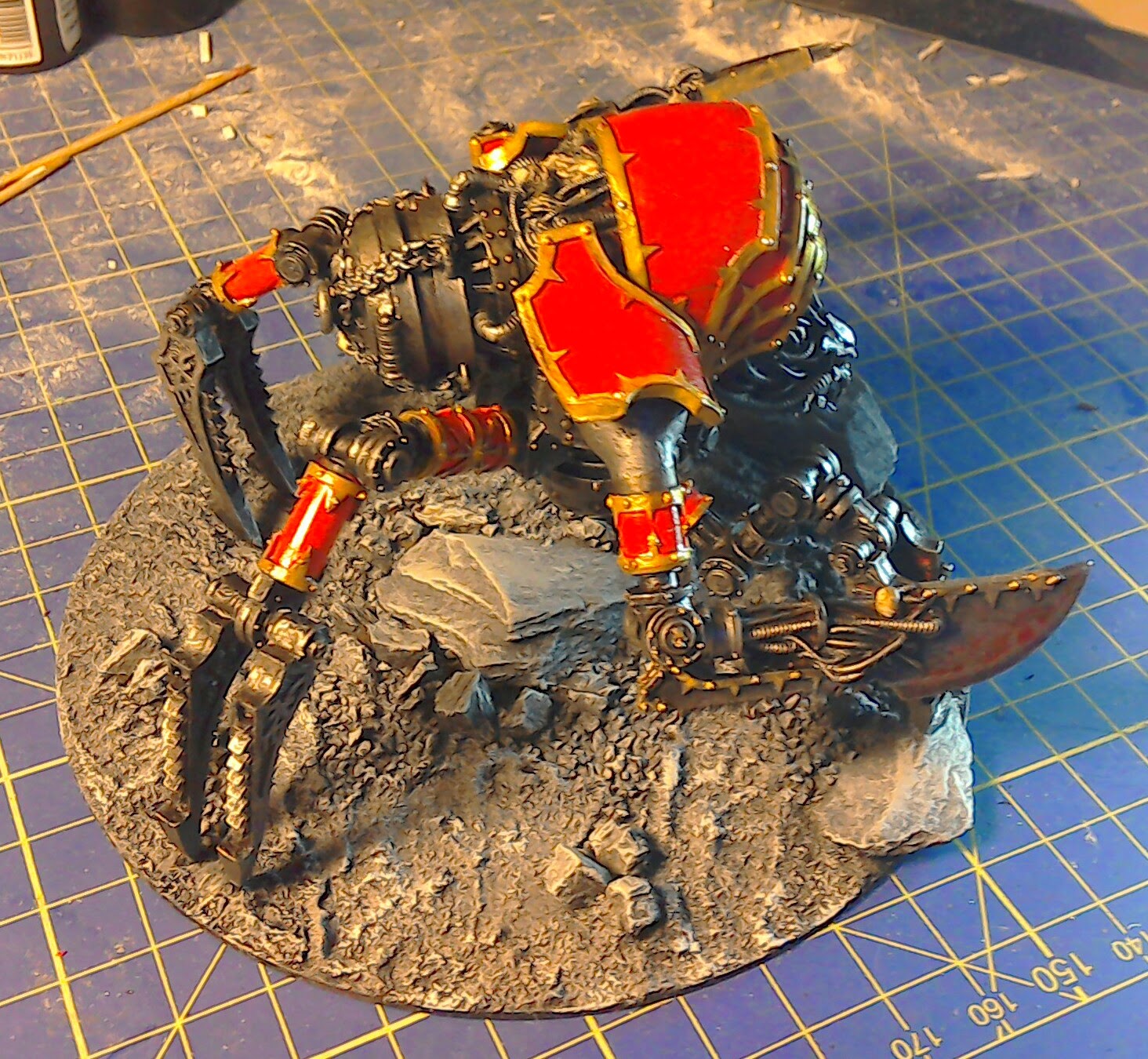 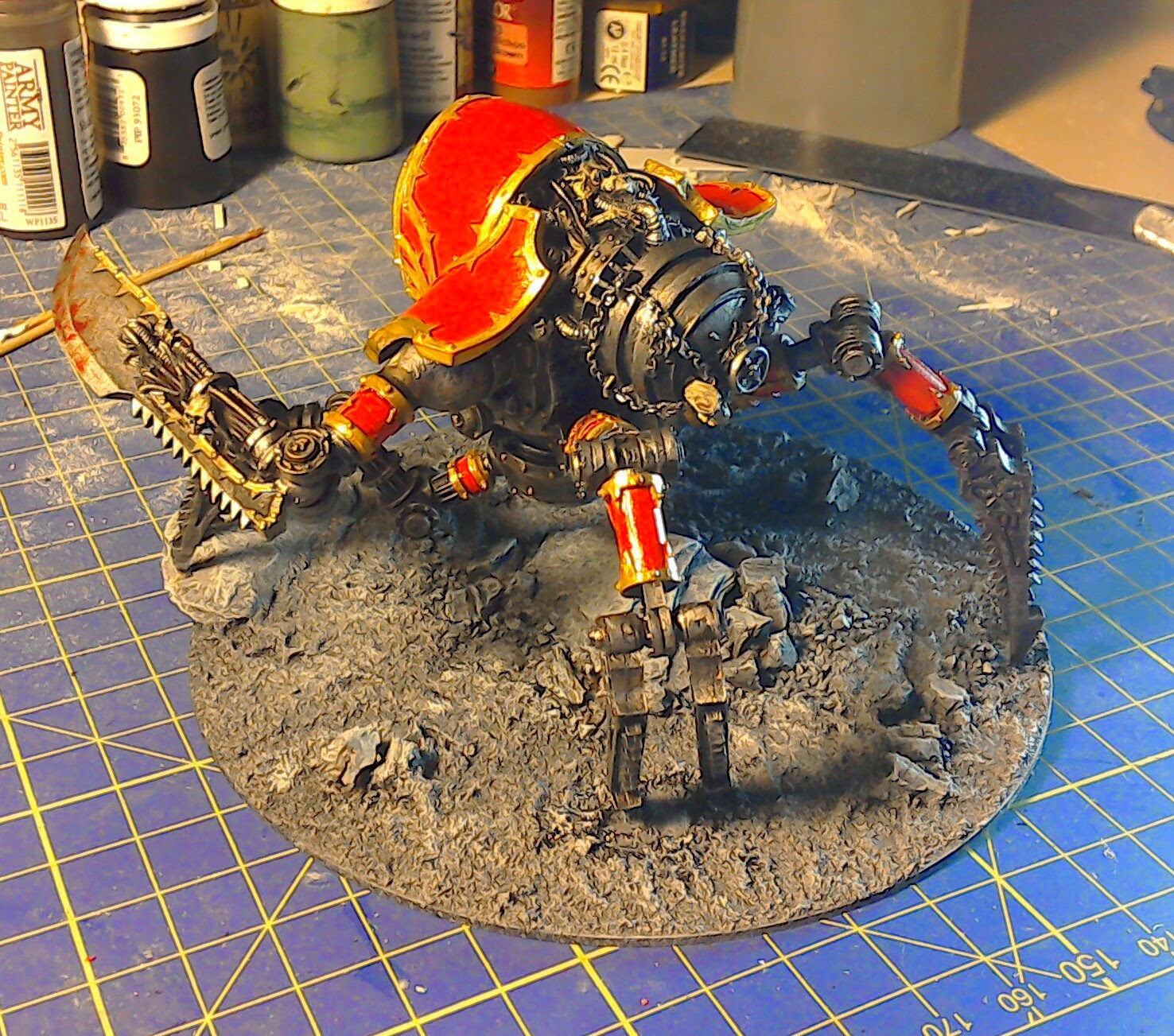 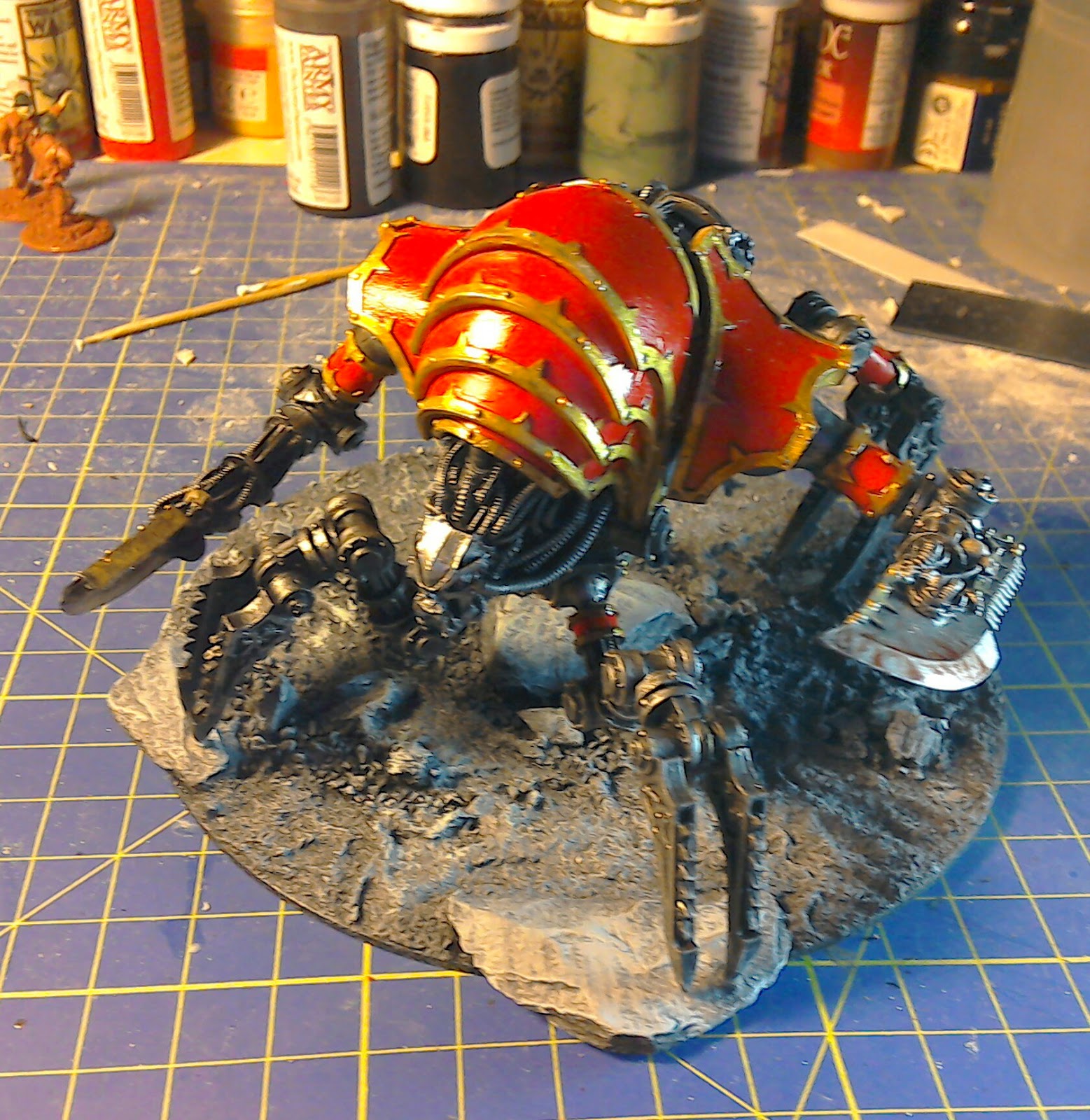 Following on from the last post about the TR-77s, here's some Romanian tank destroyers - SD-100s. These were Czech produced copies of Soviet WW2 SU-100s, but were recognizable by the extra box on the right-hand-side of the fighting compartment and other small details. These served into the 90s, so ideal for a mid 80s force like mine. These models are Pegasus SU-100s with styrene additions and S&S fuel drums taken from a more modern tank and modified slightly. 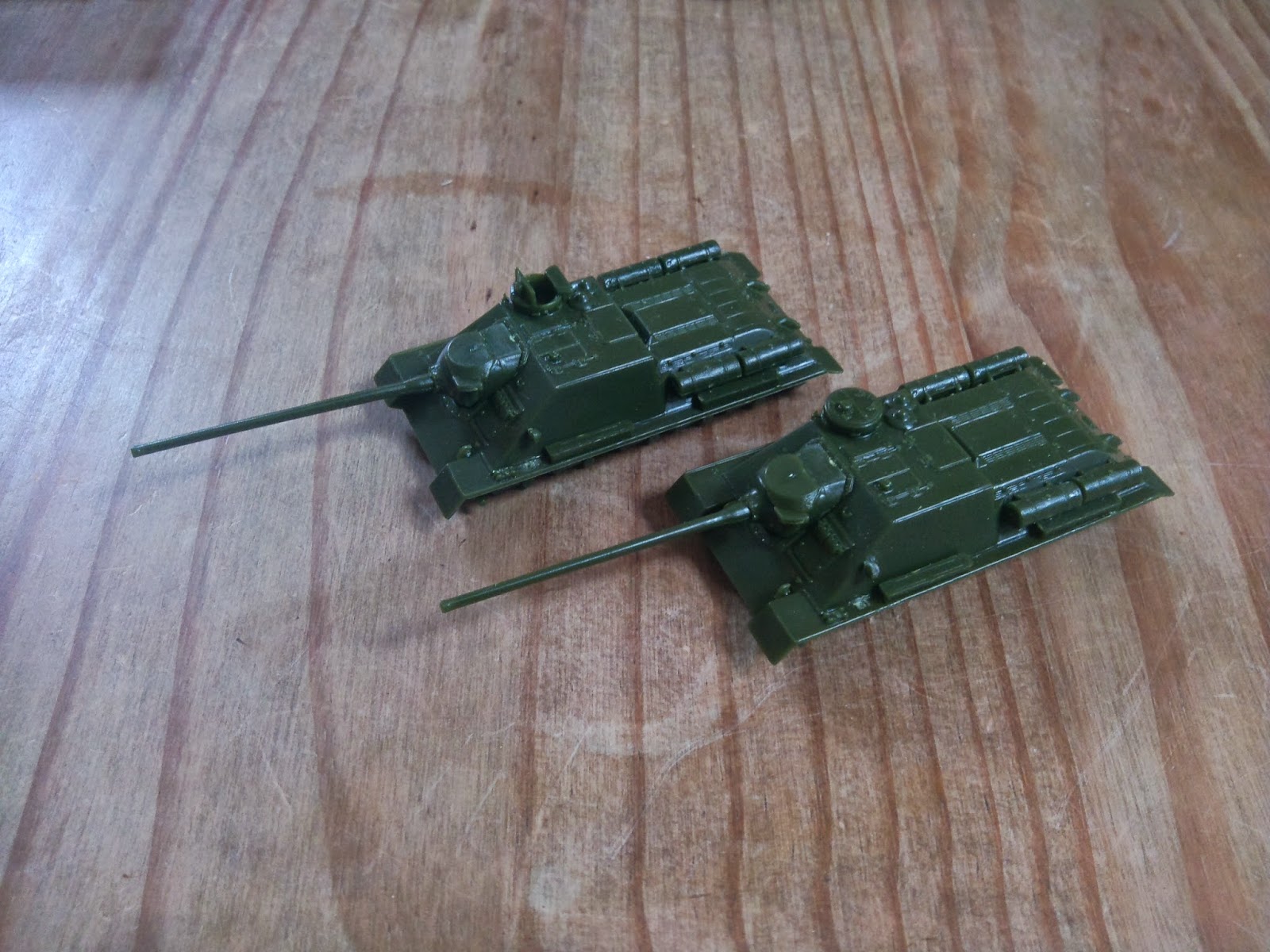 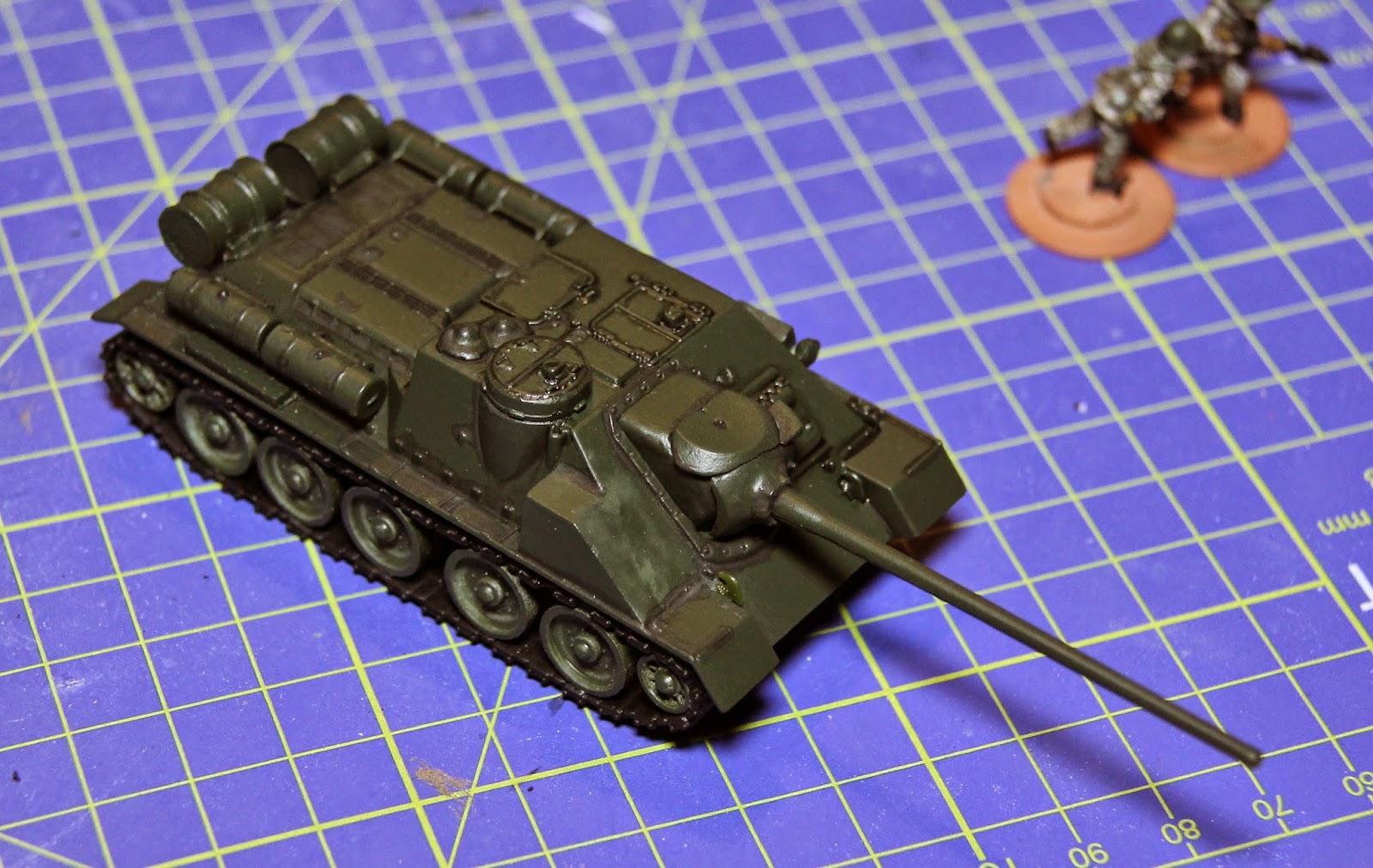 Although time is short lately, I've been squeezing in a little work on a 20mm Cold War army for a sizable game in December. The posts over the next few days are the result of several months of work. Obviously the scenario is Cold War Gone Hot and Soviet hordes and their Warsaw Pact allies are rampaging across Western Europe. I'm never one for playing a major player army, and as my Danes were stored away (uncompleted) I thought I'd work on a second tier Warpac army, in this case Romania.

The Romanians tended to use much modified versions of Soviet kit, so there is ample scope for conversions and kit-bashing. First off we have the Romanian TR-77, a stretched T-55 with a Romanian gun. It was stretched to accomodate the Leopard 1 powerplant, which ultimately wasn't available to the Romanians at the time. The later TR-85 does have a copied Leopard unit, and thus requires more conversion - also the turret has a thickened front armour, and bulges at the back, hence why I stuck with the earlier tank.

The model is an S&S T-55, with some extra wheels kindly supplied by Shaun at S&S. Still lots of work to do, including adding side skirts which will hide the gap in the tracks. 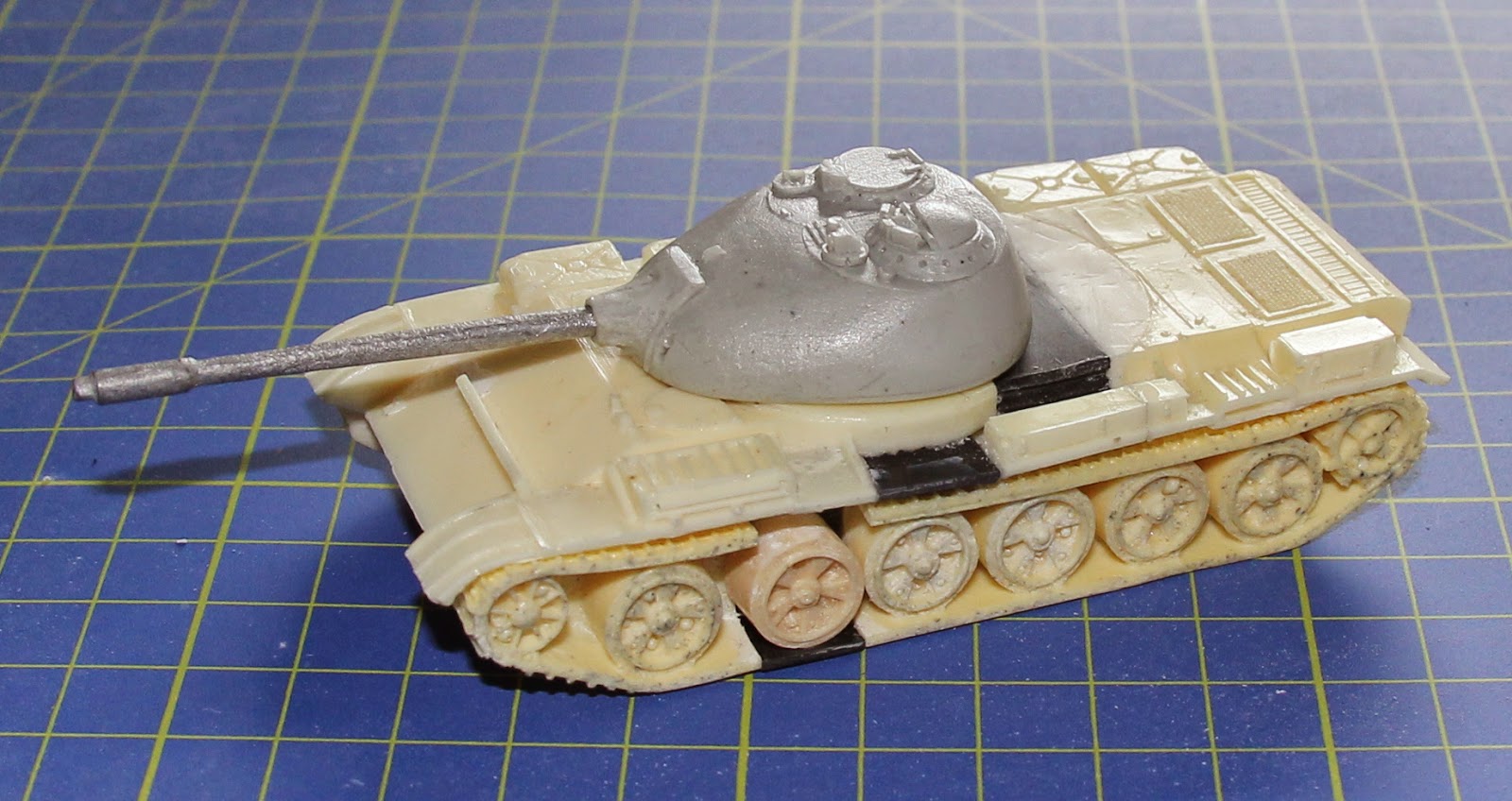 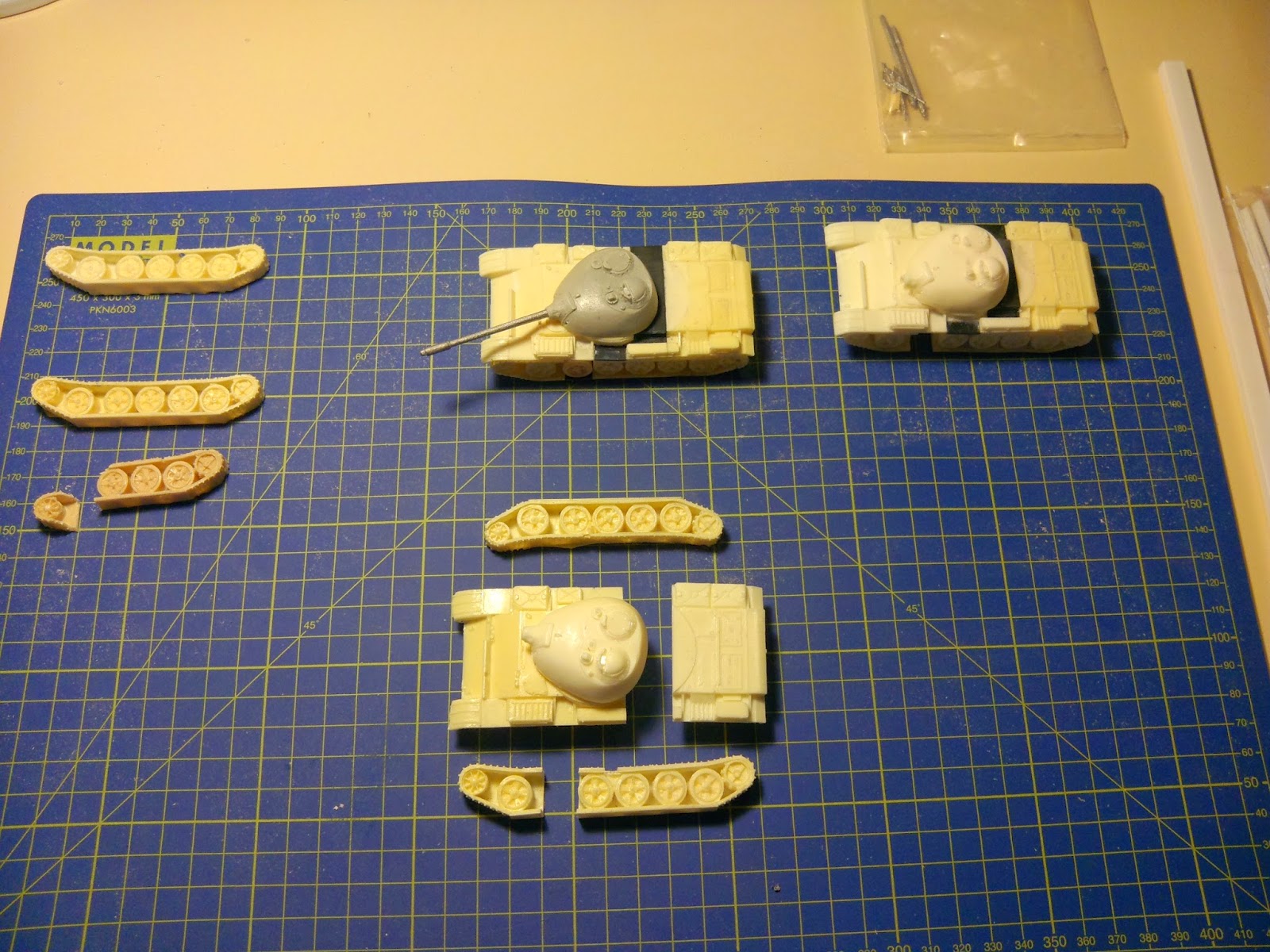 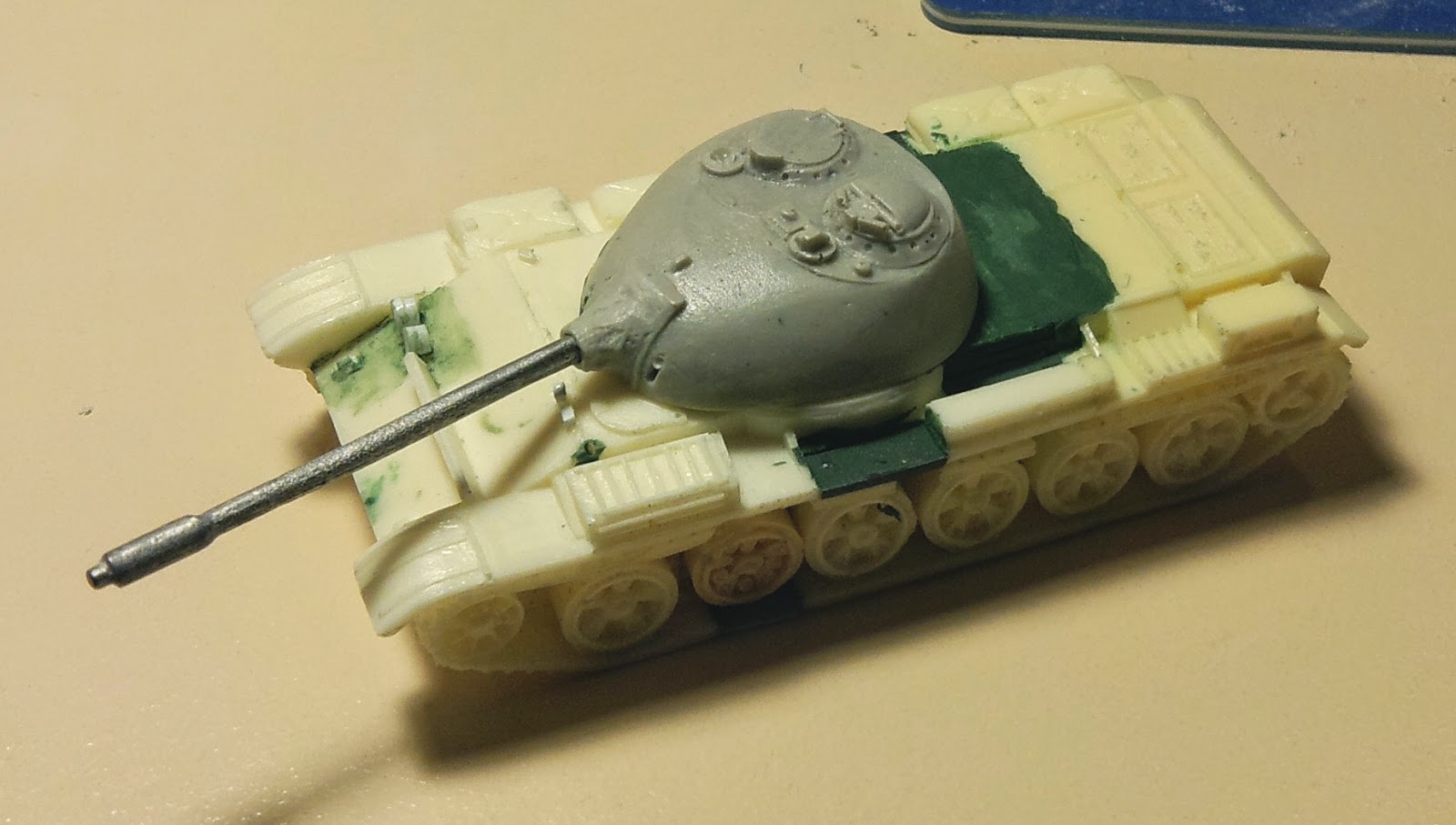 Yes, it's all about decimation, by my new Iron Warriors Decimator! I got this fellow a few years back, but never got around to building him. I found all the bits while reorganising my models ready to move them to the new house, so I threw them together just so I could see how the new basing kits I'd bought looked when used in anger. Well here he is climbing on some rocks and giving followers of the corpse god some hot lead..or something. 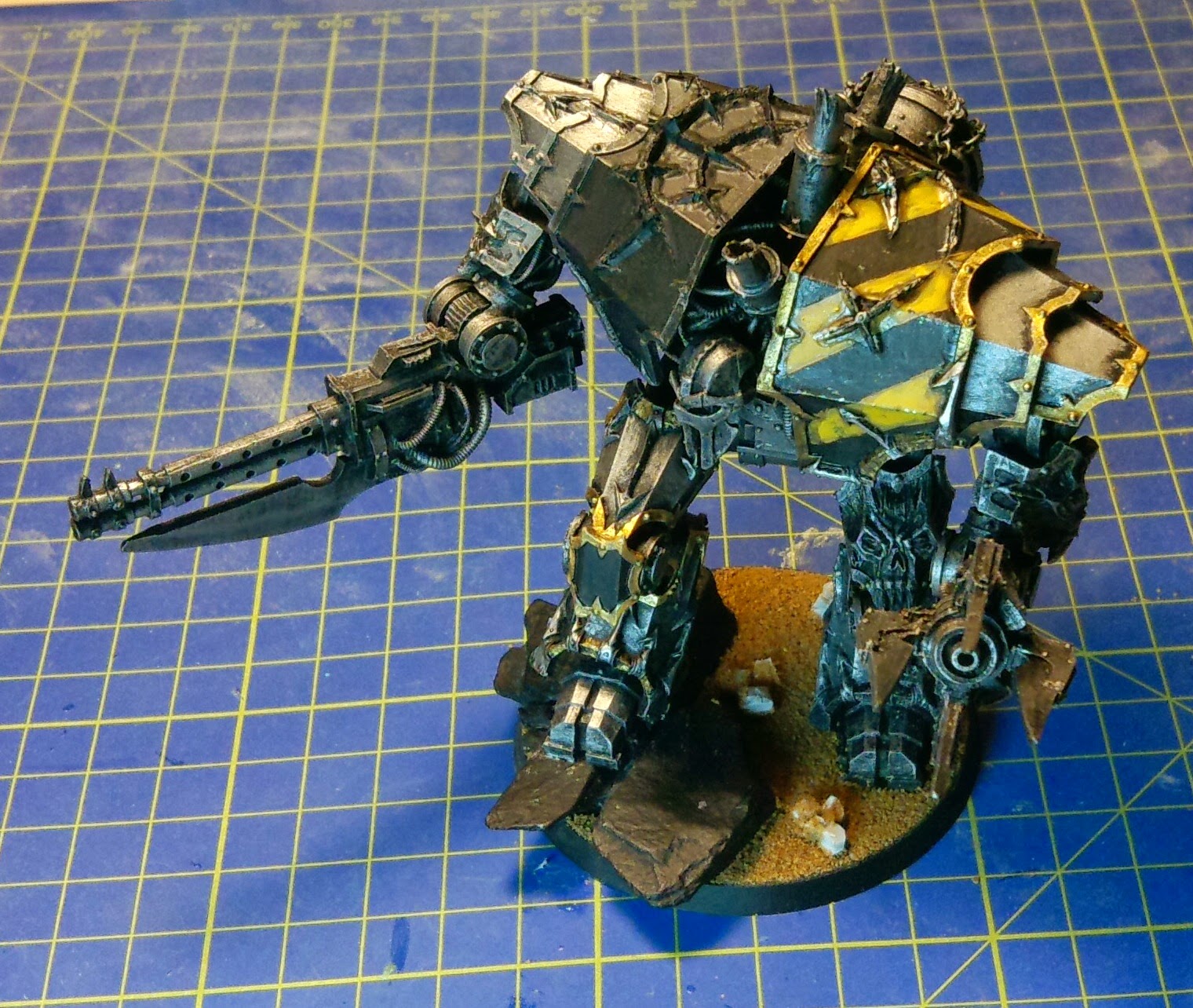 Still lots of painting to do, but I have an arm injury at the moment and can only paint for a little while at a time - just about right for doing the gold edges on the amour.
Posted by Sir Tainly at 21:39 No comments:

A few months back I was stomped by a someone with a knight, admitted he was using the shield vs. barrage wrongly but even so - I needed a knight of my own! (He's a nice guy, it was an honest mistake).

Here is my Chaotic knight for my Blood Pact army 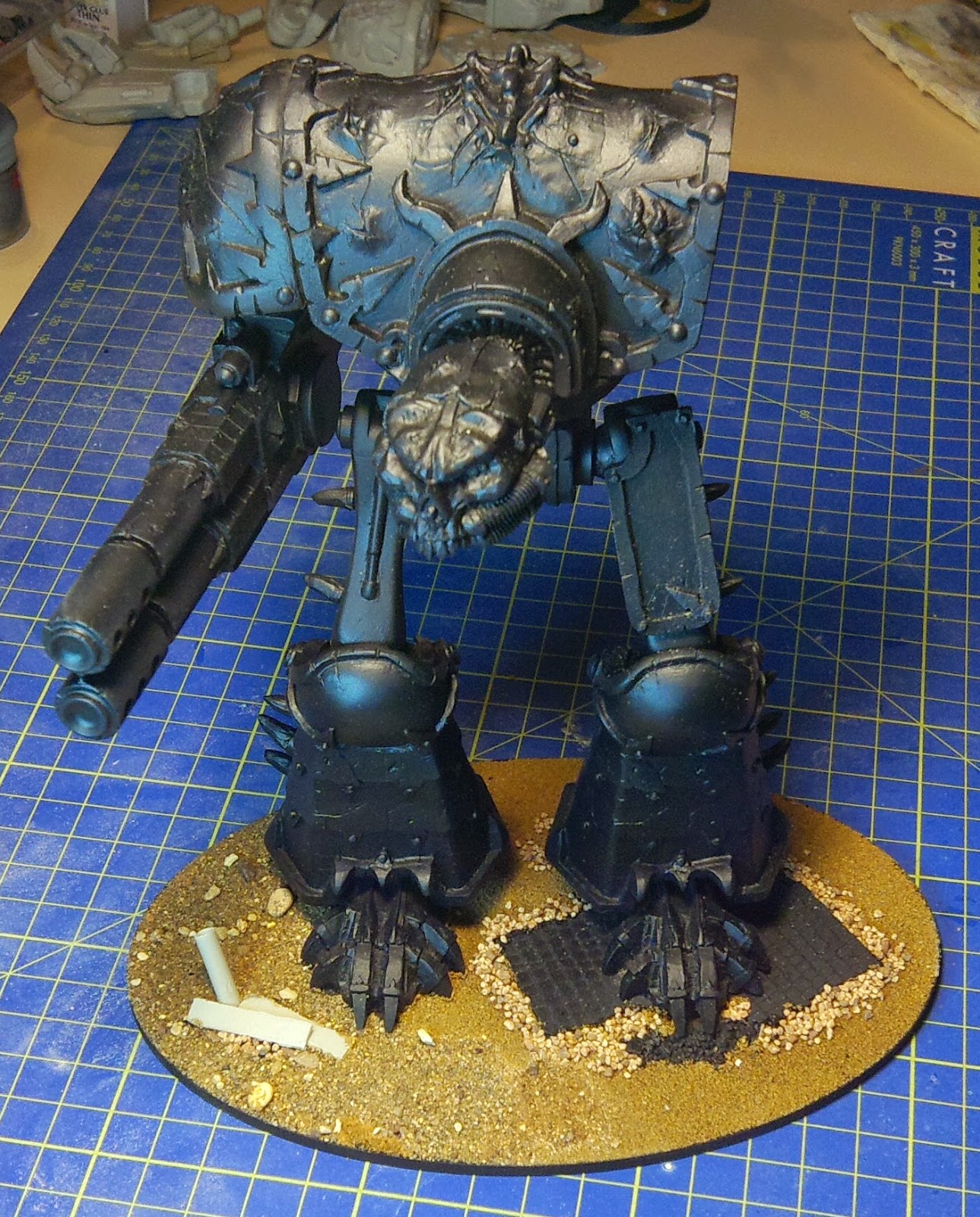 I'm just getting the magnets sorted so I can switch from giant saw to powerfist, and then I can attach his other arm. There are also so more armour plates to add but I've left them off until after painting.