Another Toko kit, supplied with Ukrainian decals (I think Toko was a Ukrainian company), but switched over to Soviet ones. Again this was a model I completed probably a decade ago, but which I just rebased and touched in for use with Cold War Commander. 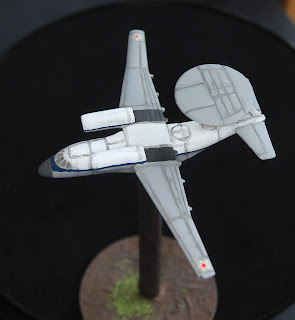 This was built from a Toko kit years ago, but I just rebased it, and added a weathered patina to the paint scheme. The colours are fictitious, but I think look ok for a 1980s Soviet transport. 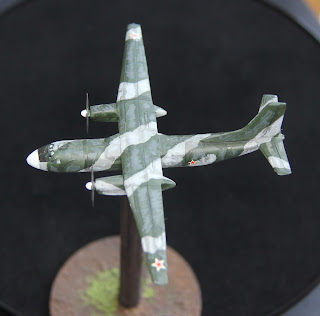 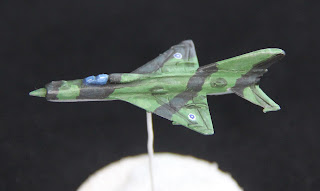 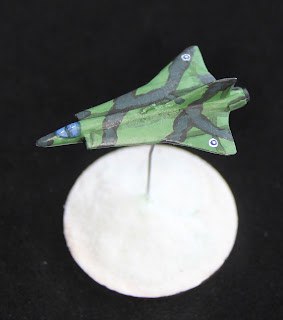 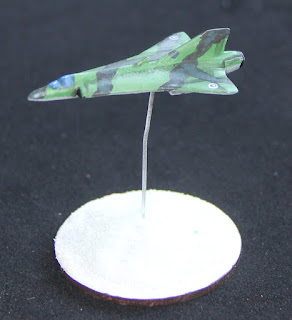 I've been wrapping up my 1/300 modern Finnish forces for our annual Cold War Commanders big game, so here are the first of the aircraft I did. I've packed all the tanks away, now since the game has been and gone, but I take photos when I unpack them next. 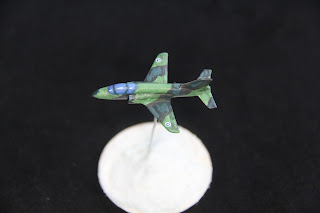 I posted a picture of this chap in primer a while back, but here he is finally done. I had some issues with the paint going shiny on his legs, and Dullcote didn't seem to work to flatten it back, but I managed to salvage something there. 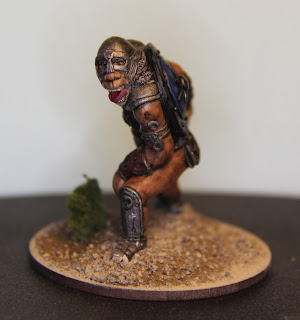 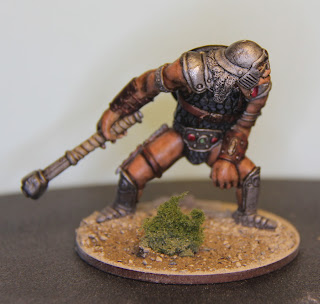 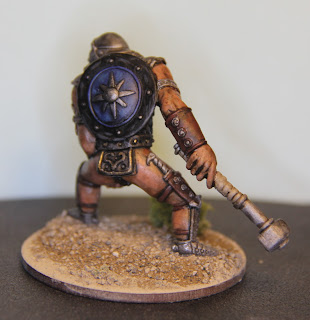 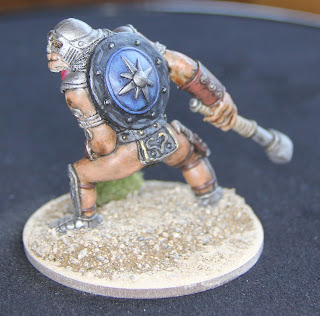 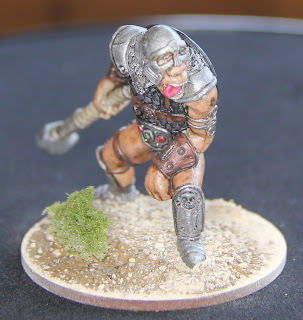 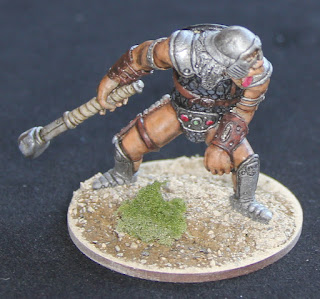 Old M&M tank, rusted up for sci-fi or post-apoc games. 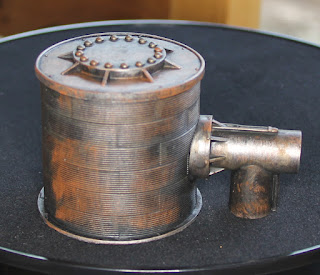 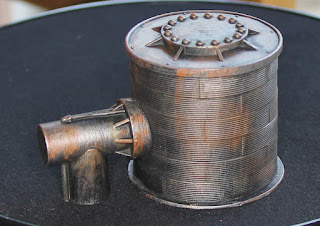 Just a quick paint job on a treasure token piece, which is part of a Reaper set, 77138: Treasure Pile & Candelabra. 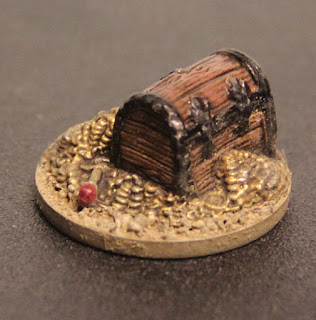 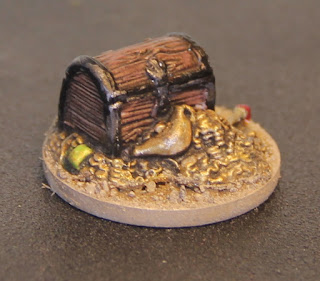 We've recently started a new Runequest campaign on our RPG Sundays, which is set in my friend's homebrew universe. In that setting, Elves are a variety of different colours which don't exactly match to traditional Elf tropes, there are blue and brown elves for example. Black Elves are the engineers in this setting who meld magic with science, rather than the traditional evil Dark Elves/Drow.

This is my character, who is a bright and annoying engineer type - think Kaylee from Firefly. I've used 03667: Nonalla Ellinad, Elf Wizard from Reaper. 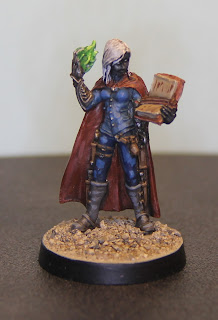 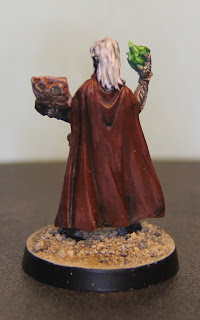 I finished this chap along with my other batch of SoH a while back, but his initial photos were totally unusable. So here are some slightly better ones. 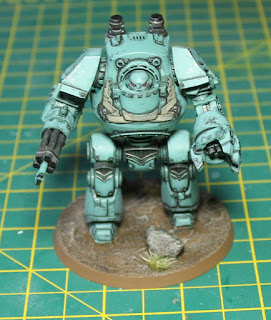 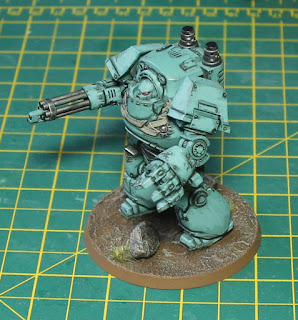 This is just a Reaper Chronoscape weapons  locker that's been on my desk (and annoying me) for months. I finally got to slapping some paint on it, and went for a faded, heavily weathered look. 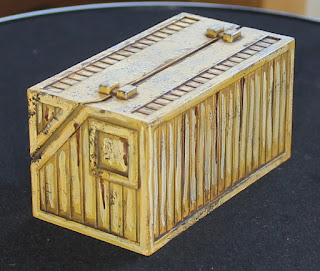 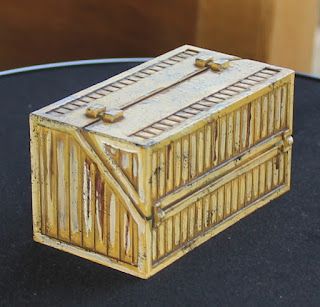 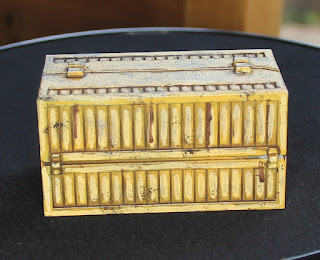